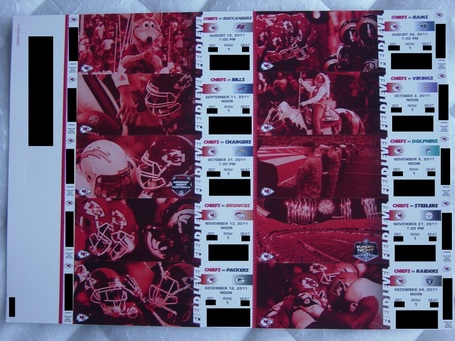 Last year on August 7 we wrote a story about your Kansas City Chiefs season tickets arriving in the mail and a year later we'll do the same.

It looks like the Chiefs sent along a letter from owner Clark Hunt and even a license plate holder. A couple pictures are after the jump. 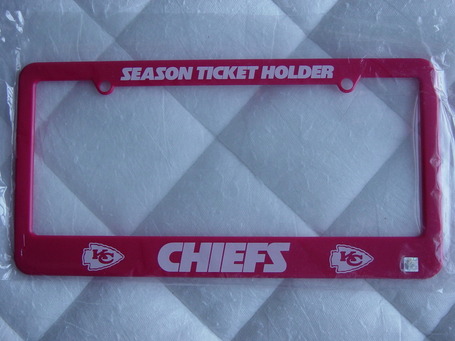 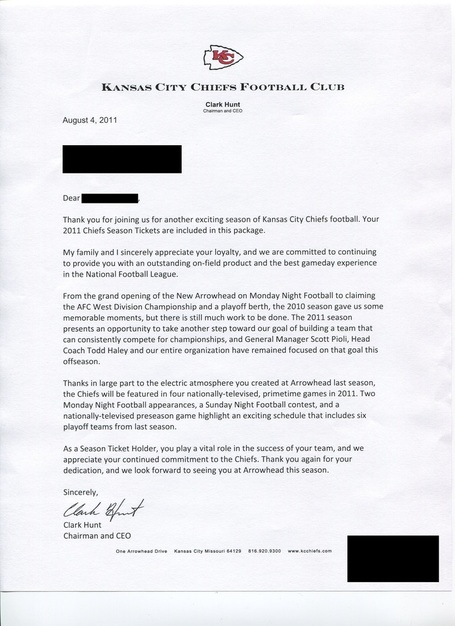