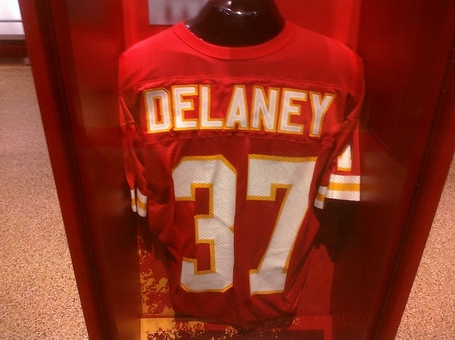 The Kansas City Chiefs actually unveiled the new Hall of Honor on Wednesday evening but on Friday it was open for the first time in a game.

I went down there on Friday evening and it was pretty crowded. It's a good sized exhibit so there was still stuff I hadn't seen yet.

One of the coolest items: Frank Pitts contract. It's technically called "Standard Player Contract" but that was interesting to see in light of today's $60+ million contracts.

Here are some photos of the Hall of Honor that I took on Wednesday night (and I'm just posting now because I had trouble uploading them for some reason. 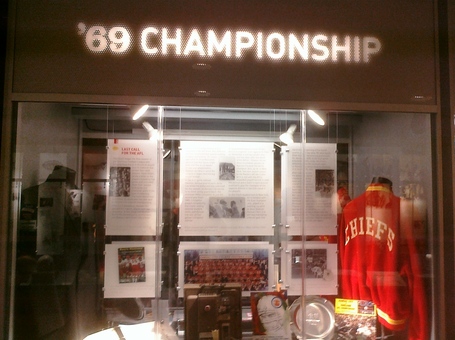 They had an area like this for Super Bowl IV as well. 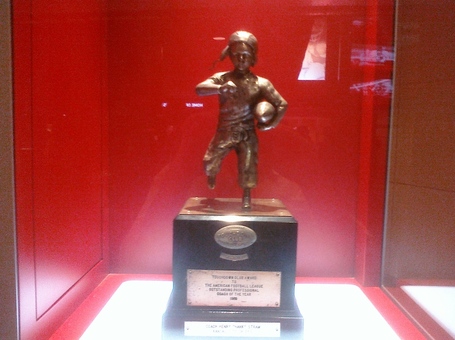 Hank Stram: Coach of the year 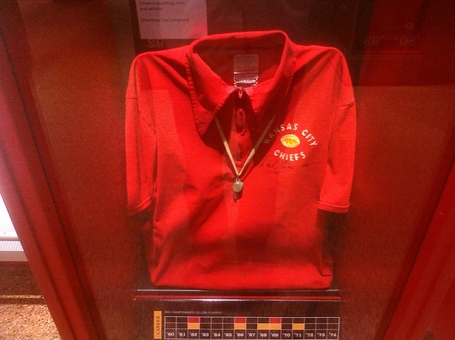 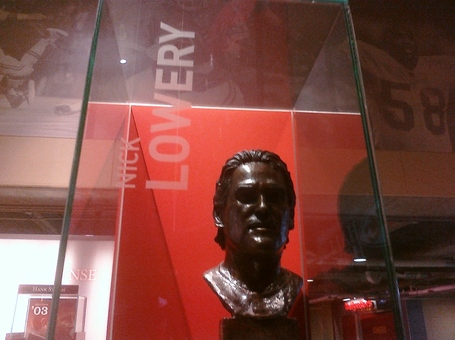 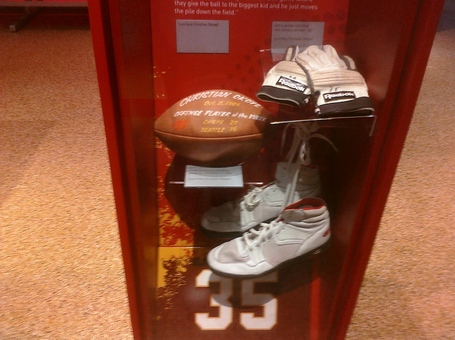 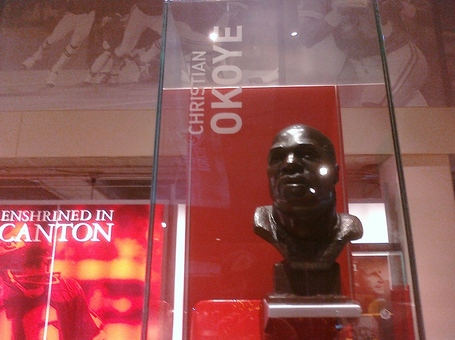 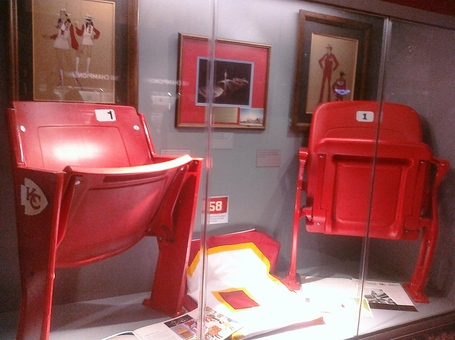 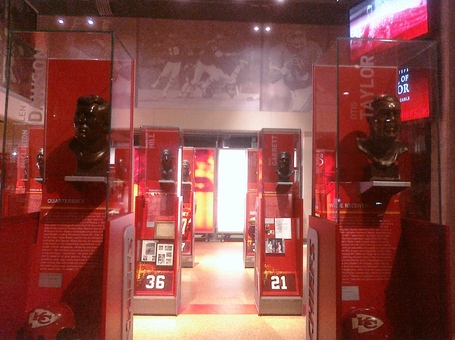