From the FanPosts. Many thanks to old chiefs fan for putting this together every month. -Joel

Well it seems we finally made it. The Mothership is almost completely done now with the renovation. This will be the last of the renovation reports. As I type this the major construction and renovations to Arrowhead Stadium are complete. What are they doing now? Well, it's sort of like you buying or renting a new place to stay. They are moving things in and squaring up the picture frames for a home warming party.

The organization is getting Arrowhead stadium ready for what they are calling a "Soft Opening". Sort of sounds like foreplay doesn't it? That's because it is in it's way. The "Soft Opening" is the organization opening up the stadium to everyone for the the game between England's Manchester United and the Kansas City Wizards. Final cleaning of the stadium begins right after 4th of July holiday.

So what's left to do? Not a whole lot really. Some carpet in the press areas are being put in, a few touch ups to the concession stands and the rest of the commemorative bricks are being placed.

So let's look at a few snapshots at what has happened in June. 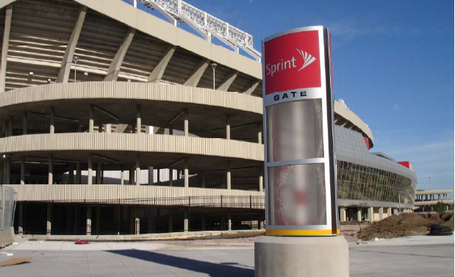 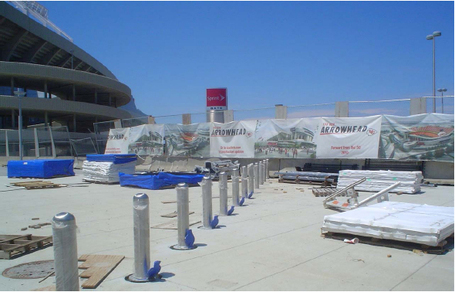 The "technical" term for these is Bollards. Now you know. Now you're smarter than a fifth grader. 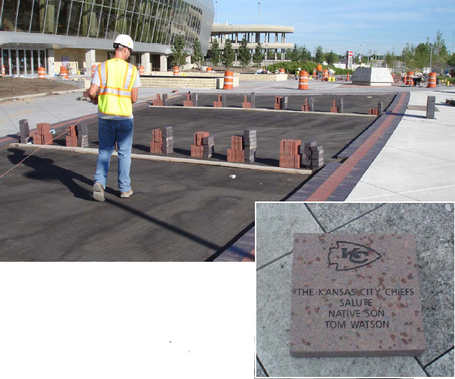 Placement of the bricks and stones. The insert shows what the stone looks like. This one is a salute to the local golf legend Tom Watson. 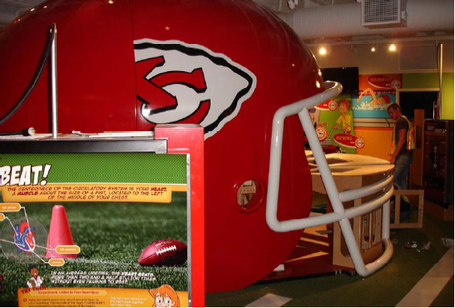 Kids activity area. All the fun stuff kids can interact with have been moved in. 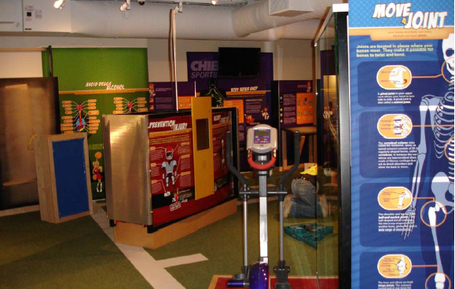 Another shot of the Activity area. Oh look... a worker is already playing hide and seek with us! Either that or he's Union and taking a break. 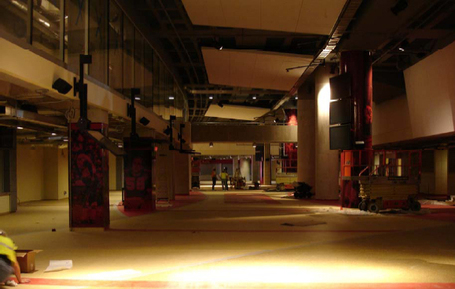 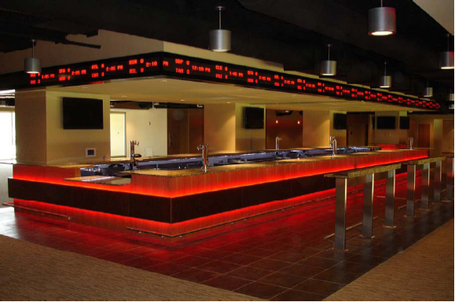 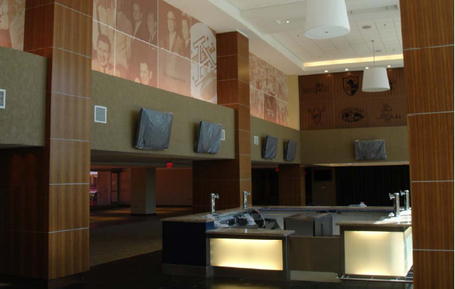 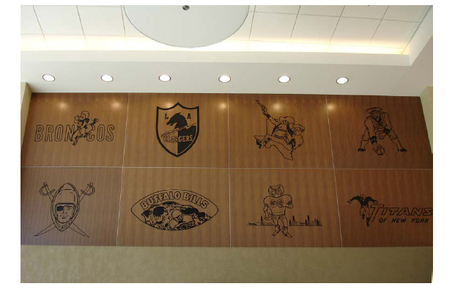 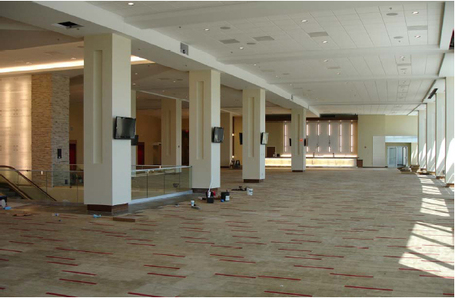 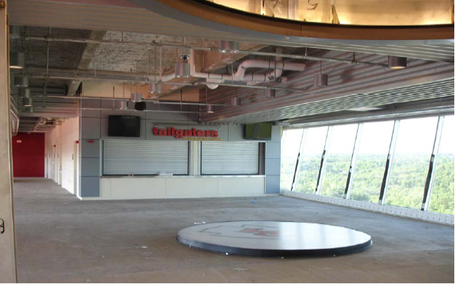 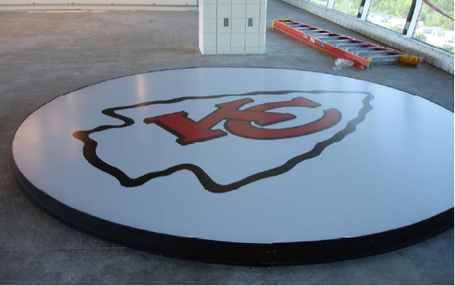 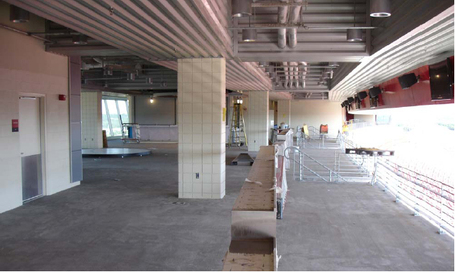 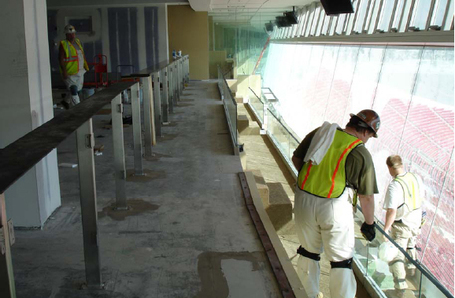 Penthouse Press Box. Yes, a Penthouse. This is where the "Big" named commentators broadcast from. You'll see this on Monday Night Football. 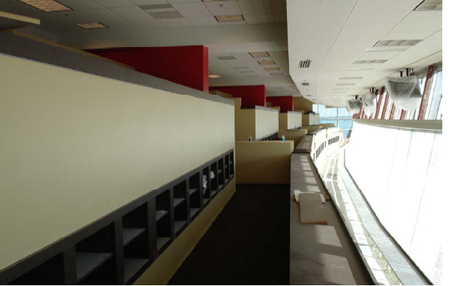 Well that's it folks. From now on you'll just have to go see and experience Arrowhead Stadium for yourself. The renovated home for the Kansas City Chiefs is ready and waiting for you.