With The 47th Pick In The Arrowhead Pride Mock Draft, The New England Patriots Select...

Share All sharing options for: With The 47th Pick In The Arrowhead Pride Mock Draft, The New England Patriots Select...

New England is a team that is aging at some key positions... one of which is Wide Receiver.Tom Brady needs "weapons"... the offense really struggles when Welker isn't playing, and Randy Moss is starting to show signs that his best days are behind him. 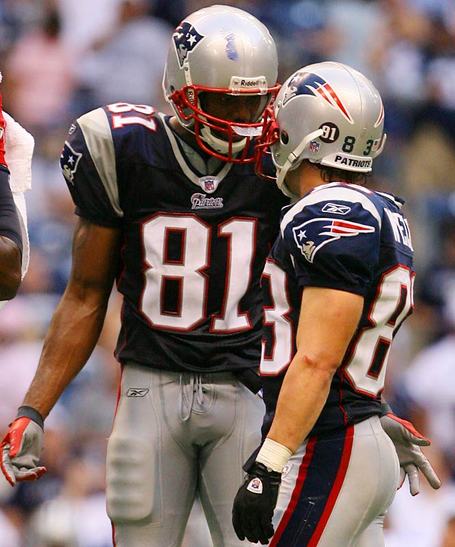 With the 2nd of their 3 2nd round picks, Hoody gets great value and production to help out his offense. With the 47th pick of the 2010, the New England Patriots select... 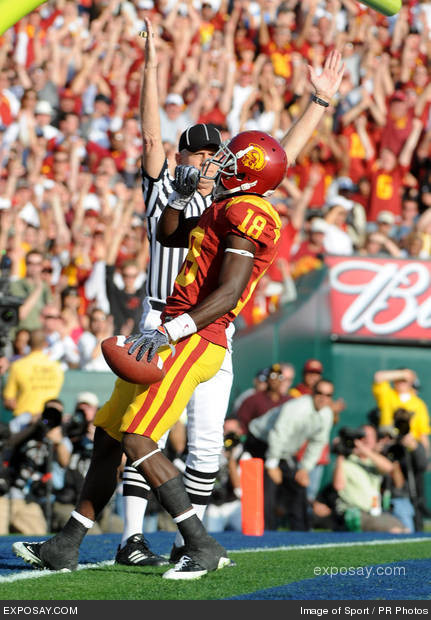 I like Williams for the Pats (and the Chiefs) mainly because he's a fantastic route runner... which is harder to find these days.  He's a potential first round talent that slips in a very deep draft.

"His record off the field is clean and Pete Caroll raves about his character. On the field, Williams led the Trojans offense in receving for two straight seasons as he proved to be a guy that can do it in a variety of ways. He is mainly a short-to-intermediate threat that runs impeccable routes and catches most passes near his body. He is very elusive with the ball in his hands and more than capable of being a big time playmaker at the next level. "