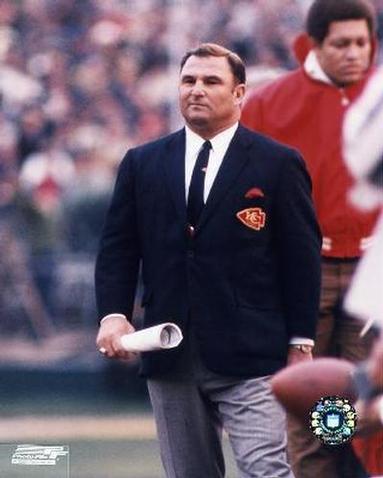 The ESPN analysts have provided their picks for Super Bowl XLIV between the Indianapolis Colts and New Orleans Saints. Among those taking the Saints is Ron Jaworski, whose commentary compared what the Saints have to do to what the Kansas City Chiefs did to the Minnesota Vikings in Super Bowl IV.

"Forty years ago," Jaworski writes, "the Minnesota Vikings and Kansas City Chiefs played in the Super Bowl. Hank Stram was very innovative with shifts and motions that confused the Vikings’ defense. I look at this game the same way. Sean Payton is a very innovative coach and I like that in this matchup."

The Chiefs of course won that game 23-7 even though the Vikings were heavy favorites.

Many folks say that's when it became crystal clear that these old AFL teams could compete with the big boys and it helped prove that the New York Jets Super Bowl III victory wasn't a fluke.

Jaworski picks the Saints over the Colts in a 31-30 game.