Share All sharing options for: Herm's Super Bowl Pick Is.... 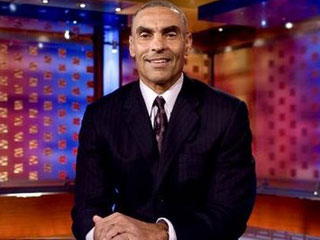 Herm Edwards the loyalist has picked the New York Jets to appear in the 2011 Super Bowl, according to ESPN.

"They run the ball very well on offense," Edwards said. "They've got a rookie quarterback [Mark Sanchez] that got them in the playoffs. They finished the season on a hot streak.

Remember the days? Damon Huard sure does.