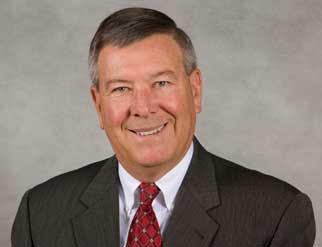 While the NFL's Rooney Rule has been criticized in recent years, the numbers indicate it's working. (Although, the criticism is usually that the rule is unnecessary.) However, to really tackle this problem, the way to do it is start from the bottom and work your way up. For example, the NCAA is a feeder for many professional football programs so some folks suggest promoting a similar Rooney Rule program within the college ranks.

I would imagine Thum agrees with something like this. He pointed out that there are only 13 minority head coaches out of 120 major D-I programs.

"We still have challenges that we must face," Thum said. "The Kansas City Chiefs are proud of a long record of promoting diversity. Thanks to the forward thinking of the Chiefs and other AFL teams, Lamar Hunt’s league provided countless opportunities to athletes from traditional black colleges."

Congratulations to the Hunts and the Chiefs for well deserved recognition.