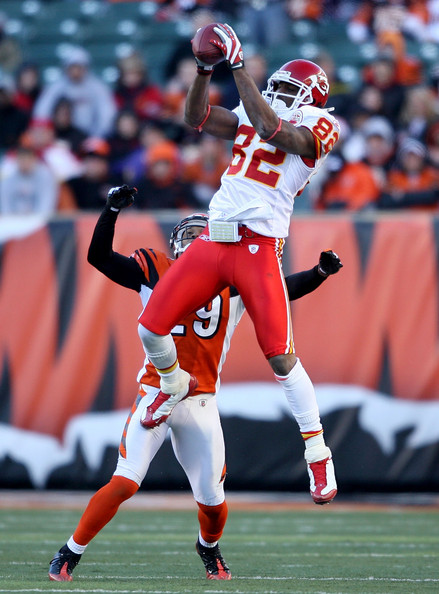 Welcome to week 2 of our AP Power Rankings. Our panel of 10 watched carefully last Sunday and have adjusted their rankings accordingly.

The Steelers are still the champs and still have a strangle hold on our top spot. In fact top 5 teams stayed in order. The Colts and Titans switched places at 6 and 7 with the Titans jumping ahead, which is funny considering the Titans lost and the Colts won. Looks like the panel thought a tough loss to the Steelers was better than barley beating the Jags.

Falling out of our top 10 were the Chargers and Bears being replaced by the Falcon sand Saints.

The biggest drop in our rankings went to the Jaguars who plummeted 8 spots from 14 to 22.

Making the biggest jump this week were the Bills and the Jets. Each moved up 6 spots. The Bills from 25 to 19 and the Jets from 21 to 15.

Enjoy Week 2 and on to the rankings!

Winning against a solid and well-coached Titans team shows the champs are still the best. The Steelers may very well meet the Titans again in the playoffs.

Close game won against the Bills. Brady is back!

Came out very, very strong. Even with McNabb at risk they are ranked high.

The Giants had a typically strong performance. They better hope they find answers on the outside before/if/when Brandon Jacobs goes down.

The Ravens got away with one against a gutsy Chiefs team. If the offense keeps humming they'll have a shot at the Steelers.

Very good start for the Vikings. Adrian Pederson was an absolute stud and "Farvin" is going to make beautiful music all year long.

Indy is slipping ever so slightly. While they're losing it the rest of the NFL is catching up.

The Titans play hard and are strong in the trenches. They are on the edge of being elite.

Atlanta wins the game between last years big surprise teams and seems to have picked right back where they left off.

Drew Brees continues to be one of the best offensive weapons in the league. If the six TD

Thank you cards can be sent to the NFL home office...

Didn't have a great start but that 3rd and 1 call from midfield will take a very large monkey off Aaron Rodgers back. With the Bears playing that poorly, they should have put away the game earlier.

Showed the world the meaning of addition by subtraction. Looked solid.

The woodshed started to feel bad for the Rams at one point. If they stay healthy, the Hawks are going to return to the top of the West.

Don't know if I'm more surprised at the lack of a run game for the Cards, or the fact that I thought they might be a little better at running this year.

Gutsy, determined, never stop. Just what you would expect a Singeltary team to be.

I don't know if any team had an uglier start. Cutler could have had literally 43 interceptions and Urlacher is now out for the season. Cutler trade scoreboard, Broncos 1, Bears 0

Hard fought loss against the Pats. T.O. Was shut down the entire game.

Defense was not as strong as advertised. Campbell needs to find himself for this team to have a good chance in their division.

Heartbreaker against Falcons. I didn't see last years spark at all.

Jake Delhomme was one of the few question marks coming into the season. Unfortunately he plays the most important position on the field.

They came out flat with uninspired play. Same old Texans? Time will tell.

The Jags played physical football but they have got to learn to finish games.

If Carson Plamer couldn't shake off the rust against a terrible Denver team...well lets just say we are worried about the Bengals.

It could be a long season in Tampa. The once vaunted defense isn't there anymore to help take the weight off a disorganized offense.

Can one player make that big of a difference? In Richard Seymour's case, yes.

The Browns showed some fight against a tough Vikings team. They won't be an easy out for anyone and are clearly not the worst team in the North.

43% passing with 3 interceptions and no TD's against a suspect New Orleans Defense. Oh boy. At least Brees didn't throw 7 TDs?