Share All sharing options for: Chiefs Training Camp Update 8/5 AM 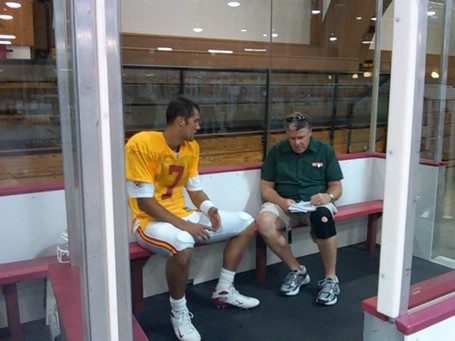 The updates are a little light today but we've still gathered everything from the usual suspects.  Mr. Looney at the Mothership is still killin' it over there so we thank him for that.

UW-RF updates will be coming out shortly and I will update this post as soon as they do.

Updates after the jump.