Share All sharing options for: Chiefs Terminate Another Executive 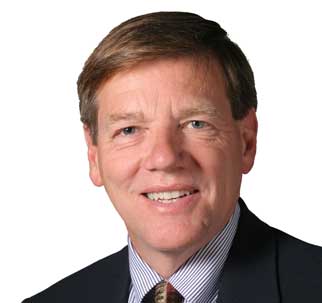 With the arrival of new COO Mark Donovan from the Philadelphia Eagles, the Kansas City Chiefs'  Senior Vice President of Administration Bill Newman will not be retained, or as the organization has been saying, he will be "terminated".

Newman has been with the Chiefs since 2005.  Bob Gretz has the scoop:

What the team did not announce is that with the hiring of Donovan comes the termination of senior vice-president for administration Bill Newman.  Apparently he wil stay on the job until June 1, when Donovan comes into the building.  Newman has been with the Chiefs since January 2005.

One of Newman's accomplishments includes getting the Chiefs on 101.1 The Fox, according to his official bio from the mothership.

Thanks to the efforts of Chiefs President Carl Peterson and Newman, the Chiefs were one of the first NFL teams to extend their radio rights to an FM station, a strategy that has been widely duplicated around the league.

As Gretz points out, Newman is the 26th front office and coaching personnel to be terminated since the end of the Carl Peterson era.