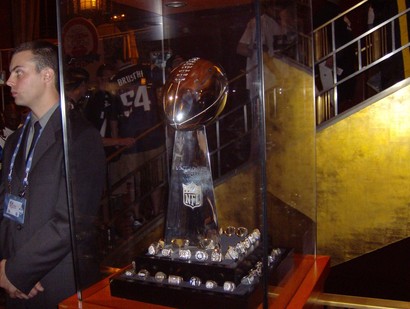 Check out NJChiefsFan's photos at the NFL draft in the Fanshots

Courtesy of JayKC, we've already got a Q&A with the newest Chief, Alex Magee (Transcript only. Audio coming.).

Below are the Kansas City Chiefs remaining draft picks.