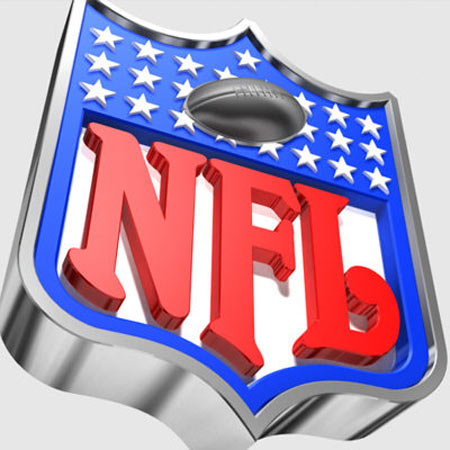 "Once you wake up that morning, it’s like Christmas morning. You can’t fall back asleep because you know there’s something waiting for you. It’s a really exciting time because this is what we do. This is a huge opportunity to build our football team."    -GM Scott Pioli, April 17th, 2008

Good morning everyone.  We. Are. Finally. Here.  This might be the most anticipated draft in Kansas City history.

As you heard last night, Chris had car troubles and is stuck in a La Quinta Inn outside of Houston, Texas.  The community has diagnosed it as an alternator problem.  Don't tell this to Ms. AP but he's hoping they don't make it to the wedding they're headed to.  Wi-fi must be good at the La Quinta, eh Chris?

We'll have miscellaneous coverage leading up to the 3PM (CST) draft.  The open thread will be posted between 1:00 and 1:30 PM and overflows will be posted as necessary.

The Lions have selected Stafford and the Rams will have ten minutes to make their selection.  If you're busy today, expect the Chiefs to be on the clock at approximately 3:14 PM (so I've been told by the NFL).  Happy drafting and we're glad you're all here!

Click the play button to get pumped up for today.