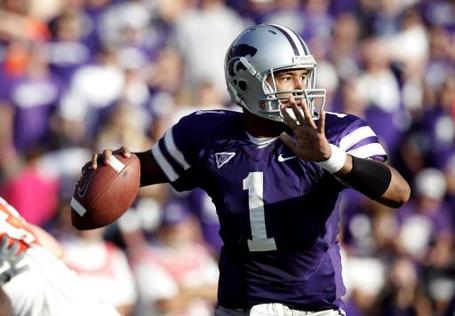 Though Scout didn't mention it, the Chiefs do have a workout day scheduled for local prospects on April 11th, which invites players pretty much regardless of their draft-ability or interest to the Chiefs..  Freeman comes from Grandview, Missouri (south KC).  There was no workout date cited in the report.

Only one other quarterback prospect has been reported to have drawn the Chiefs interest.  Nathan Brown of Central Arkansas, who the Chiefs spoke with at the NFL Combine, is projected to be a late second day pick.

At 6'6", 248 pounds, Freeman is projected as a 1st round pick mostly on size and potential.