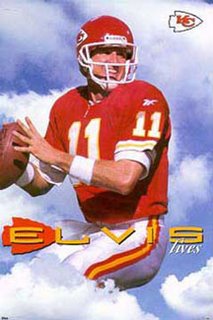 After visiting both the Patriots and Bills over the past few days, it is believed that free agent running back Fred Taylor will sign with New England.

*Report: Ravens offer Ray Lewis $24 million over 3 years. It had been previously speculated that the Ravens were still in play for Bart Scott but an $8 million/year investment in Ray Lewis (if he chooses to sign) would place a price tag of over $20 million in just two linebackers.

*DeAngelo Hall re-signs with the Washington Redskins. Per Pro Football Talk, it's a 6 year, $54 million deal with $22.5 million guaranteed.

*Redskins contact Chris Canty says Sporting News.  Canty has been discussed around here as a 3-4 defensive end option.  However, if the Redskins are getting involved early I don't see the Chiefs ponying up that kind of money.

**Not free agency related but the Chiefs hired a new coach.  On Monday. Per the Post-Journal:

Nick Sirianni has landed a job as the offensive quality control coach with the National Football League team. Sirianni, 27, interviewed with new Chiefs' head coach Todd Haley last Saturday at the NFL Combine in Indianapolis, was hired on Monday, is preparing to move to Missouri this weekend and will start his new job next week.

*Broncos grab a pair of tailbacks via FOX Sports:

The Broncos have acquired two up two of them by agreeing to multiyear contracts with Correll Buckhalter (Philadelphia) and J.J. Arrington (Arizona) at the midnight opening of the signing period, FOXSports.com has learned. The deals will become official when both pass physical exams.