Share All sharing options for: Recent Hires by the Chiefs All Have a Haley/Pioli/Parcells Connection

Gotta love the NFL. It's such an incestuous, cronyism filled league.

The Chiefs hired seven coaches yesterday and all of them have a connection to either Kansas City Chiefs GM Scott Pioli, head coach Todd Haley or Bill Parcells. Or sometimes a couple of them.

We'll have more detailed info on every one of these guys tomorrow. 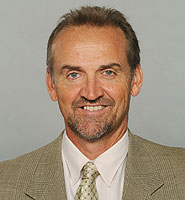 Hoffman was also an assistant special teams coach with the Dolphins last year, which was Bill Parcells first year as Miami's VP of Football Operations. 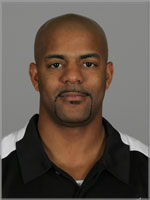 The obvious connection to Haley is that they were both coaches on the Cardinals staff last season. However, their relationship goes a little deeper. Back in 1997, Ward was a 3rd round pick out of Northern Iowa.  The team who selected him? The New York Jets. Haley's employer in 1997? The New York Jets. 1997 was Haley's first season as a wide receivers coach and Ward was the first wide receiver the team selected that year.  (Taken from Primetime's post )

Perles and Todd Haley grew up together in Pittsburgh. Perles' dad George was a long time defensive line/assistant head coach with the Pittsburgh Steelers while Todd Haley's father, Dick, was the team's personnel director. 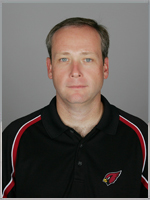 This is an easy one. Pendergast was the Arizona Cardinal's defensive coordinator while Todd Haley was the OC. 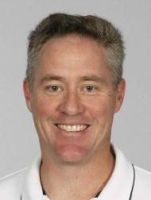 Collier worked as a secondary coach with the Patriots from 2005 to 2007. He was actually let go by the Patriots after the 2007 season. Scott Pioli was the Patriots personnel director for most of this decade.