Share All sharing options for: Just About Every Former Chiefs Star Will Be In The House Sunday 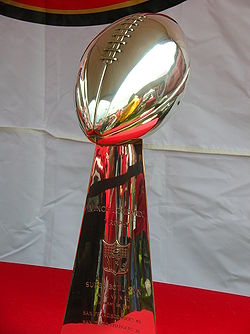 Who says the new Kansas City Chiefs regime doesn't want former players around?  This Sunday's game against the Dallas Cowboys will be a continuation of the club's 40th anniversary of Super Bowl IV and the 50th anniversary of the AFL.  Bob Gretz has the scoop on all the events planned.

The coolest one?  Len Dawson will carry the Super Bowl trophy out to mid-field.  He'll be joined by Chief greats:

That's not all.  Other special events include:

Other folks that will be in attendance:

Thanks to Bob Gretz for the information.  Click the link for more.

So, yeah, if you were going to attend one game this season, make it this one.  You're definitely getting the most bang for your buck.

(H/T ICTChief for the link)