Is No News Good News for the Chiefs' GM Search?

Share All sharing options for: Is No News Good News for the Chiefs' GM Search? 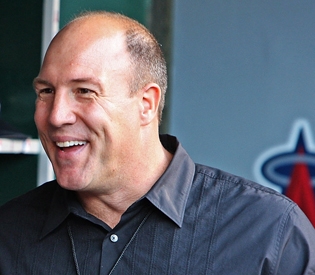 It's now Wednesday and we have...nothing new to report.

Is this lack of news right after the meeting an indicator that things didn't go well? Or are the two sides hammering out the details of a deal as we speak that would bring Scott Pioli to the Chiefs?

I'm guessing the latter. The Browns have all but moved forward with their decision to hire Eric Mangini as their next head coach. Ravens Director of Pro Personnel George Kokinis will likely follow Mangini to Cleveland as the GM.

Scott Pioli's best opportunity and apparently his only formal one right now is in Kansas City.