Share All sharing options for: Your Friday Morning Chiefs Update 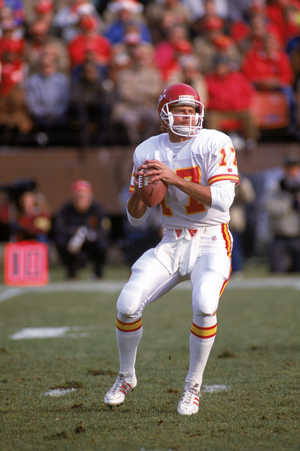 Kansas City, getting slapped around by the invisible hand again.

In case you haven't seen it yet, Bob Gretz is at the Super Bowl delivering us the first-hand knowledge his blog is known for. I never was a huge Bruce Springsteen fan. His music never really "hit" me.

Adam at AA says no to Chan Gailey as the Chiefs next head coach.

This local KC dish is turning out to be an internet sensation so make sure you check out The Bacon Explosion.

Gang Green Nation on Herm heading to ESPN: "Herm has both the personality and the record of failure as a head coach many television analysts have."

Cool story from ESPN the magazine about a sneaky as hell fan and his adventures.

Blitzburgh from Behind the Steel Curtain has ten things he thinks he'll see in the Super Bowl this weekend.

Man this would be cool: Steelers Have Been Saving the 'Wild Cat' Formation for the Super Bowl?

Peter King has his 10 things I think I think for the Super Bowl.