Getting to Know a GM: Charley Casserly

Share All sharing options for: Getting to Know a GM: Charley Casserly 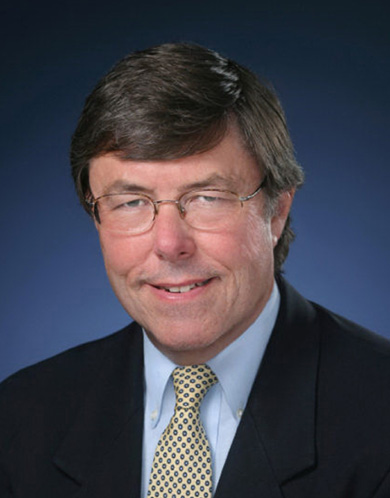 I wonder how many people vote 'No' based on this goofy picture alone.

Charley Casserly is a former GM for the Washington Redskins and Houston Texans. His career started in Washington way back in 1977 which makes him one of the "older" candidates. Though he's not the fresh face for which many Chiefs fans are clamoring, his resume in Washington speaks for itself.

Casserly jumped on board in the last 70s as a scout with the 'Skins. His first 3 years were underwhelming but began to pick up upon the arrival of Joe Gibbs as head coach. Casserly was promoted to Assistant GM in 1982 and thrived under Gibbs while helping find gems such as Joe Jacoby, a member of the "Hogs".

Casserly continued his success until 1989 when he was given the title of GM. He achieved some success following former GM Bobby Beathard's departure and even headed the 1991 Super Bowl team.

One of his best moves, in my opinion, was the slashing of the New Orleans Saints' draft in 1999. Moving from 5th to 12th in the 1st round, Casserly and Co. were able to secure ALL the Saints' draft picks.

In Dan Snyder fashion, Casserly was given the boot the following year.

Casserly's reign (After Carl Peterson, I've gotten used to calling every GM's tenure a "reign") in Houston wasn't nearly as successful as his time in Washington. He took over the expansion franchise in 2002 and immediately selected David Carr who ultimately turned out to be a massive bust. The rest of his first draft with the Texans has shown to be disappionting producing no impact players.

From 2002-2005 Casserly selected 19 players in the first 4 rounds of the draft. These are rounds in which the return is expected to be a starter. Of those 19 players, only 10 were still on the team by 2006. And even then there were only two legitimate stars in Andre Johnson and Dunta Robinson.

Check out the Texans drafting history here. Focus on years 2002-2005 (per reports Casserly had nothing to do with the 2006 draft. He was fired about a month later on June 1st).

Emphasis on the draft

Casserly appears to mesh with Herm Edwards thinking on developing a contender. He says the only way to build a true winner is via the draft. He learned this the hard way when Daniel Snyder and the Redskins went cash-happy in Washington following Casserly's departure in 1999. The result? 8-8.

Here's what he had to say about free agency and the draft:

''It's an inflated market,'' said Casserly, who spent 23 years with the Redskins before being fired by Snyder in 1999. ''You can only acquire so many big-money players. The draft gives you guaranteed cheaper players, if you will, likely to be good players.''

He still considers himself a teacher and even conducts a course at George Mason University. This might be an important factor considering the average age of the Chiefs.

Casserly has apparently had issues with managing his employees. Take this quote from Richard Justice of the Houston Chronicle for example:

The thing is, Charley and I had a history. It wasn't a particularly pleasant history, but we had one. He was the GM in Washington when I covered the Redskins for six seasons in the '90s. He lied to me at times. He fed my competition stories to get back at me and my paper at times. Yet there was no denying he did some good work there.

Another college and NFL scout had this to say about him:

"An arrogant know-it-all," my friend observed about Casserly. "He is obsequious to people from whom he can benefit (such as owners and reporters), and insufferable to everyone else."