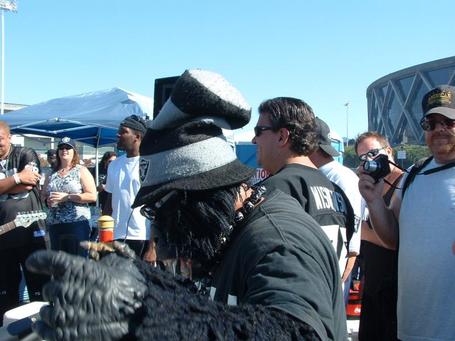 Anyone else stuck at work today?  I've decided to get my employer back by blogging all day instead of working so stick around with us for the rest of this lazy Friday.