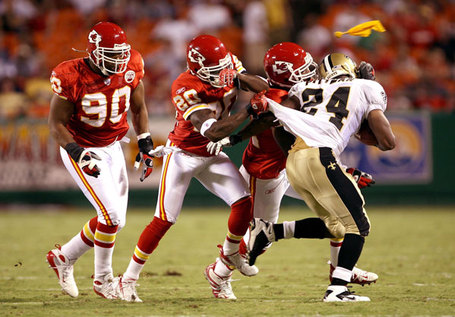 What are your thoughts about how the Chiefs match up with the Saints' West Coast offense? Can our linebackers handle it? I'm getting worried about their ability to stop the Saint's offense.