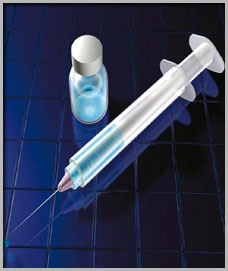 As you've read below, recently retired offensive tackle Jonathan Welbourn was suspended for six games by the NFL for drug use, namely steroids. Tailgateandwin has already thrown out the idea that Willie Roaf's retirement seems a bit fishy now too.

I'm not saying Willie Roaf has ever taken steroids. In fact, I'm almost sure he hasn't. But the similarities and circumstantial evidence make me want to speculate.

Welbourn and Roaf both unexpectedly retired and they undoubtedly spent a lot of time together as fellow offensive linemen. Not necessarily hanging out together but a lot of time in close contact.

You don't hear too much about steroids in the NFL because of the organization's tough policy against steroids. Welbourn received a 6 game suspension, which is the second level of punishment.

If you remember, Welbourn was suspended in 2005 for violating the league's steroid policy for which he received a 4 game suspension. A third violation is a year-long suspension.